Cool finding of the day

Over at the Monkey Cage, we find a study by Markus Kemmelmeier and David C. Winter that suggests that when you show Americans an American flag, it makes them more nationalistic, but not more patriotic:

Kemmelmeier and Winter conducted a pair of experiments in which the participants (undergraduate students) were asked to complete a questionnaire either in the presence or the absence of the American flag. The questionnaire contained items tapping both patriotism (e.g., “I’m proud to be an American” and “I would describe myself as a patriot”) and nationalism (“We should do anything necessary to increase the power of our country, even if it means war” and “In view of America’s moral and material superiority, it is only right that we should have the biggest say in deciding United Nations policy”).

Nationalism, of course, has both positive and negative attributes. But Americans seem to have it in spades. And if greater nationalism can lead to more warlike behavior, and since we're currently engaged in two active wars, maybe we should ease off the flags for a bit. 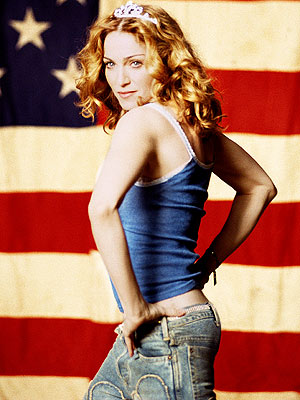