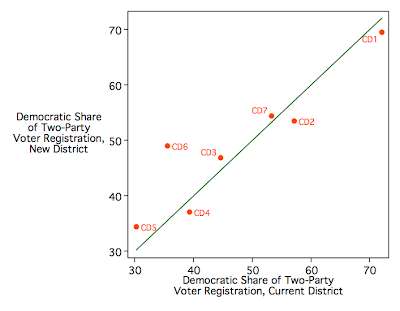 Checking out the information of any celebrity on celeb networth to know how much their name and fame worth and their family members.