The Hunt for Red Ramadan

Color me skeptical. Yet I'm sure this story will be used to justify an American invasion of Iran, since we can't let rogue nations have super-lethal weapons. Sort of like those Iraqi aerial drones that could deliver anthrax to Western Europe and sarin to the United States, except that it turned out there was only one drone, and it was made by Air Hogs, and it wouldn't fly more than 30 feet away from the guy with the remote control. And then it turned out that it didn't even exist. 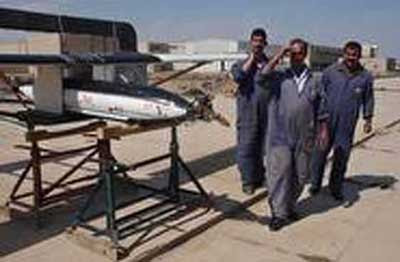